I had the pleasure of spending the day Tim on Monday who came up for a day’s fishing on the lower Eden with me. Even though on arrival we saw a fish move in the pool and thought the omens were all there for a good day, it was not to be. It was not through lack of trying, may flies and different angles were employed but the salmon were switched off. 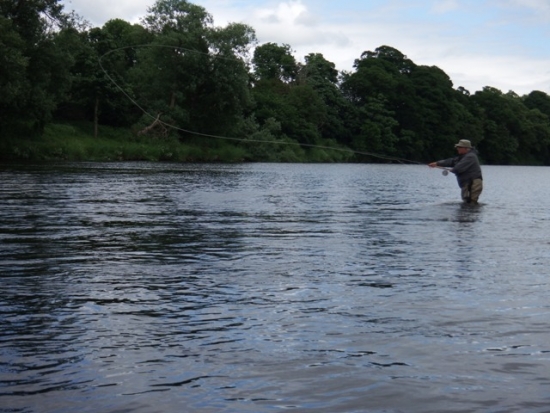 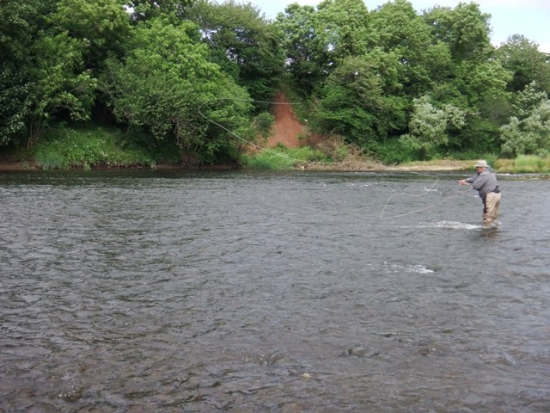 Sometimes the fish just do not respond, small flies, big flies, long hair wing flies stripped, it does not matter some day’s, if they are not up for it they wont take. 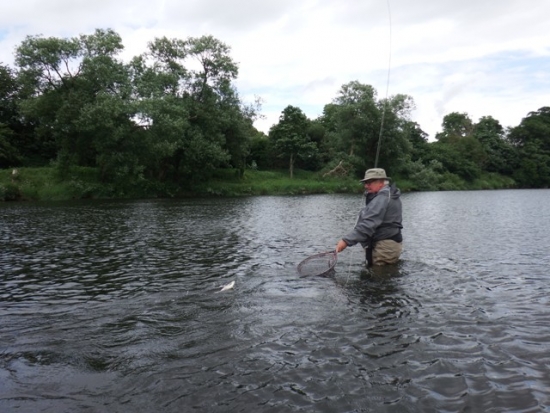 A little bit of trout fishing to try and save the day, even that was tough going though, it was just a day when there was no insect activity, no bird song and nothing was interested, but we still had some fun!