The weather held out nicely for a day of activities at Dock Park in Dumfries. Craft making, fly casting and invertebrates were the order of the day. 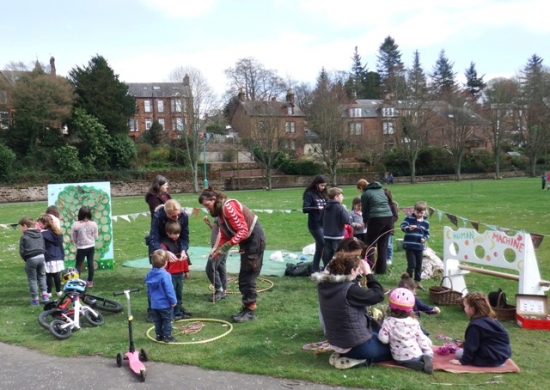 They were busy all day making fish and rods all from willow. 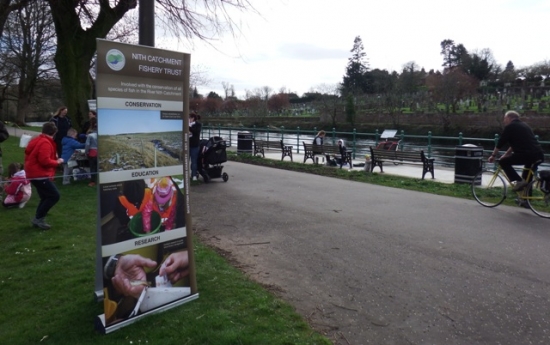 A nice setting right on the river Nith…. 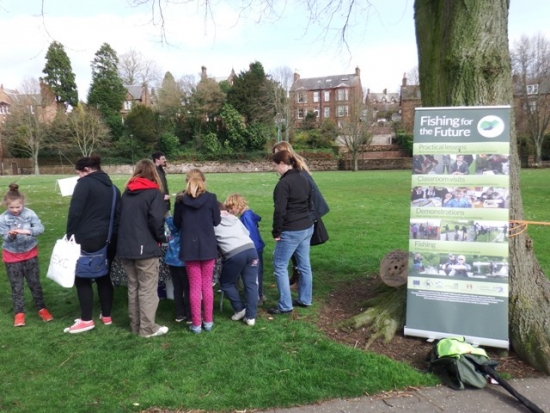 where Debbie was showing people all about the invertebrates and fish life in the water and on the river bed. 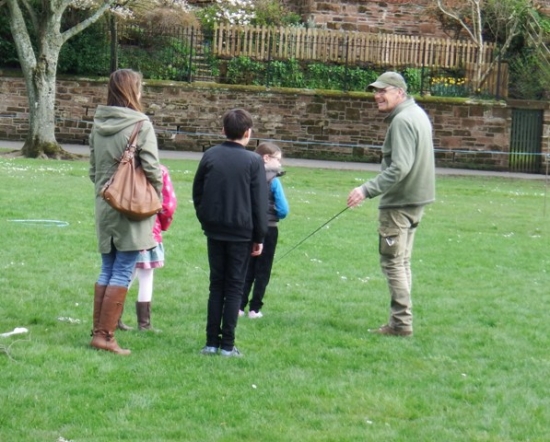 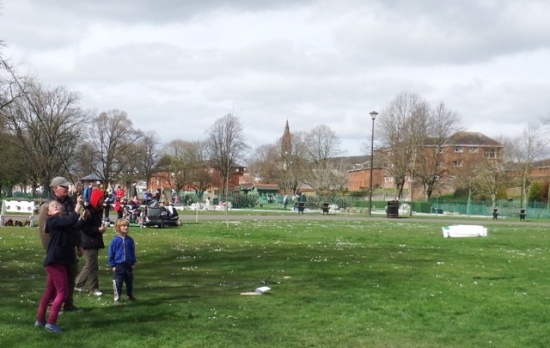 Thirty four young people from the age of five to twelve had a go and there were some very nice casters among them who had never picked up a fly rod before! 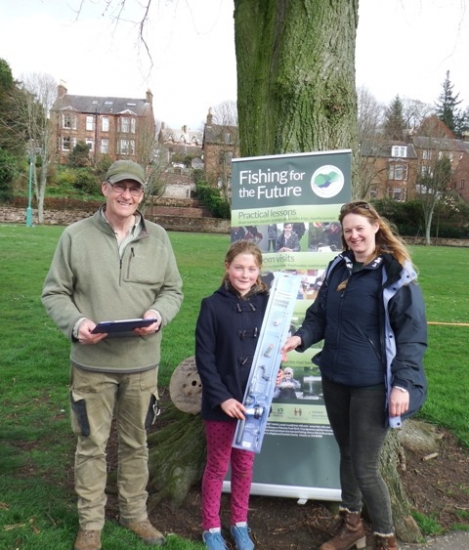 There was even a competition for the best improver, Debbie and Clive presenting an outfit donated by the Nith Catchment for first place. 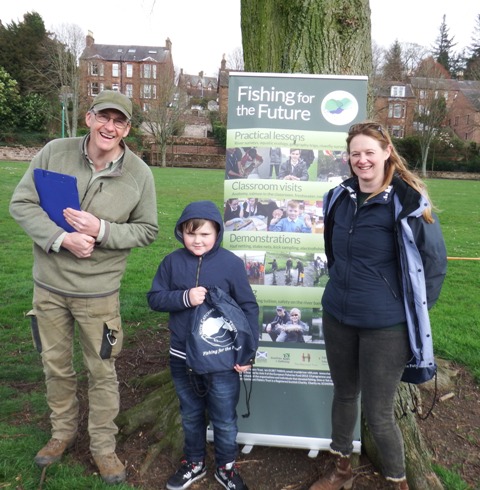 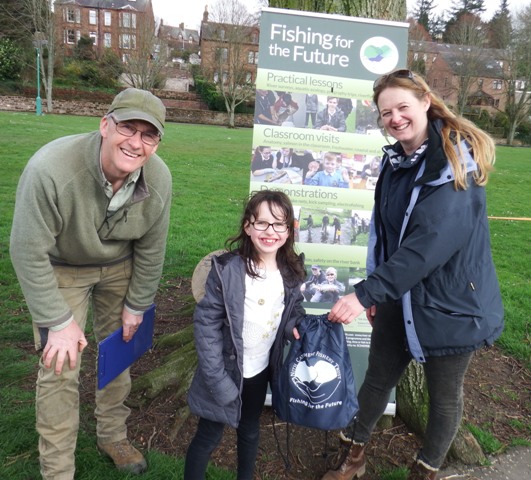 And last but certainly not least, third place. A very enjoyable and worthwhile day with many local youngsters asking how they could take it further, well you do not have to look far –