This was the first part of twelve of the Nith Catchment Fishery Trust programme to get young people into angling of all disciplines in and around the Nith catchment area.

It is called the Nith Young Anglers Club, it is free, so no excuse! See more –

Although the weather on the day was cool with rain, it did not dampen the spirits of ten young anglers and their parents. Grayling were the quarry on this outing and the group were shown various aspects of the sport by Borderlines instructors Chris, Derek and Glyn, also a tour of the hatchery with Debbie and Davey. 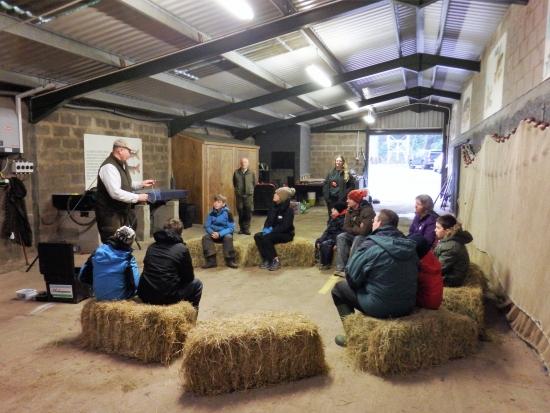 After just a short while there was some pretty good and accurate casting going on, everyone soon got into the swing of things. Whilst on the river, Debbie did some invertebrate sampling and talked about the wildlife. 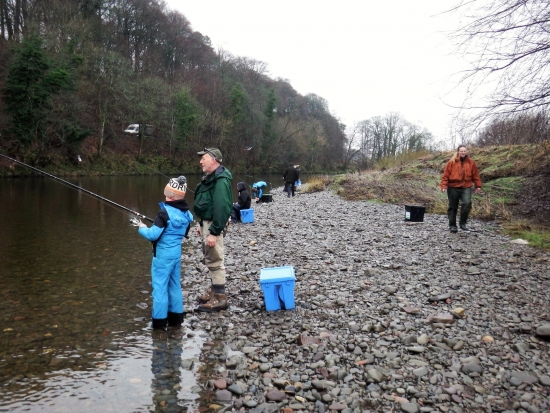 A good day, everyone learned something new and enjoyed the experience. the next one is for trout at Drum Loch on the 25th March.