The first of the sand martins arrived on the river today, a little later than last year, also saw a couple of kingfishers which all makes for a nice day!

On the river Eden the last couple of days with my good friend from Dorset Jeremy who also brought his friend Richard to the Eden for the first time. The weather was clement with a slight nip to the air as the breeze got up, two very bright days. 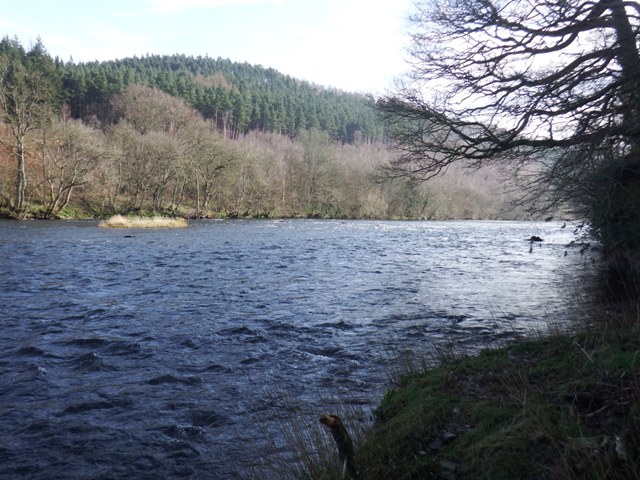 I have to say that with this high pressure sat over the country at present the fishing was a little challenging to say the least! But these sort of days are never wasted as there were plenty of casting and fishing techniques to go at, besides who cares when you are in beautiful surroundings and in good company! 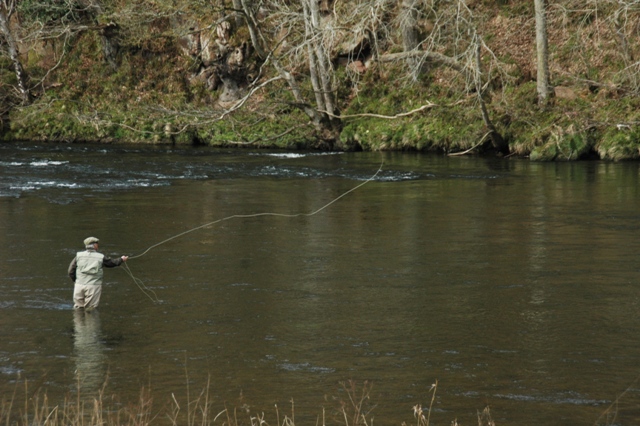 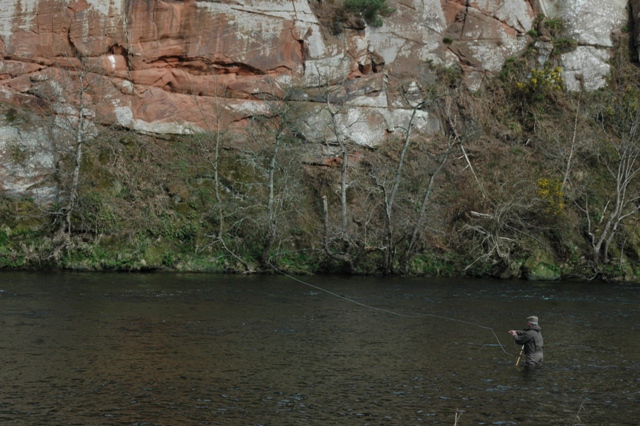 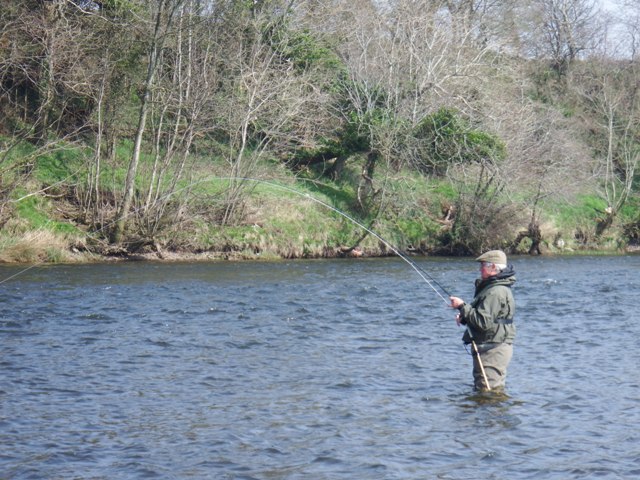 The hatches were sporadic, large darks with the odd March Brown. 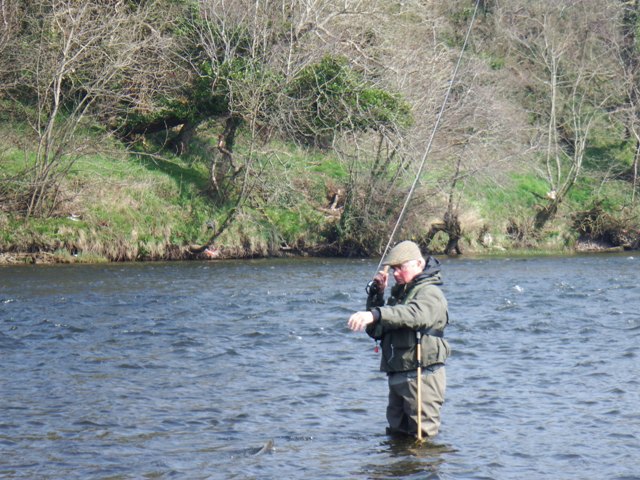 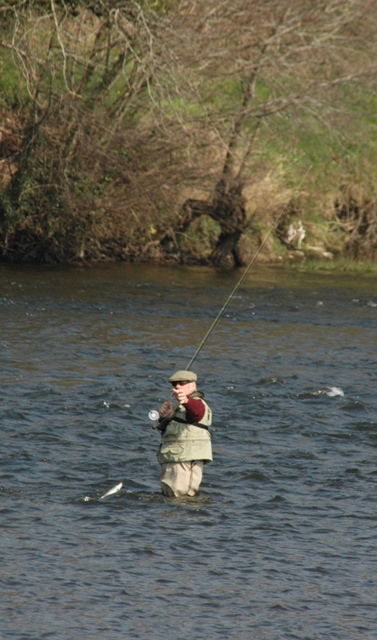 When the hatch was on for maybe twenty minutes or so twice in the day, fishing the dry and getting takes was fairly easy, when the hatch ceased you would not think there was a fish in the river, the dry, nymph or spider patterns just would not work. 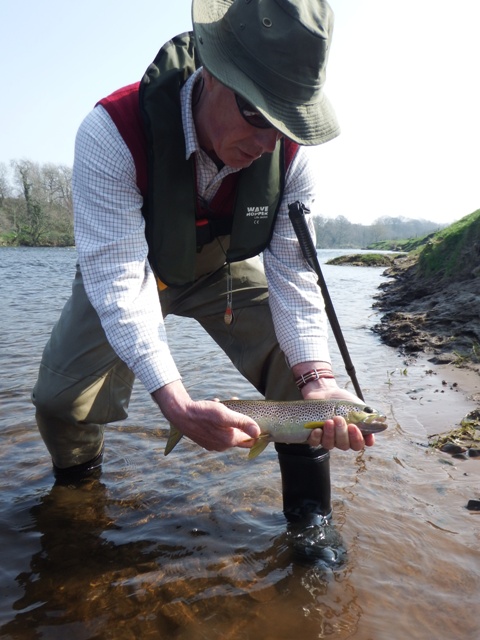 A very nice and beautifully marked brown trout for Jeremy. Great to see you both and thanks for being such good company!

The last couple of weeks report on the river Eden – Fishpal