For the few people that have been out on the Eden of late there have been a few salmon caught at Warwick Hall and one further upstream which is great news. It is the time of the season now where we can expect the spring run to develop with some reliable fishing through to the end of May.

Although the weather had turned foul with strong winds and heavy rain during the middle of the day, it was the first time this season that I have seen the fish up near the surface feeding with sparse hatches of large dark olive. It was very welcome as a taste of what sport to come shortly as things warm up for the trout season starting on the 15th.

Out on the middle river today with Dick Barton, his first time out on a river fly fishing. 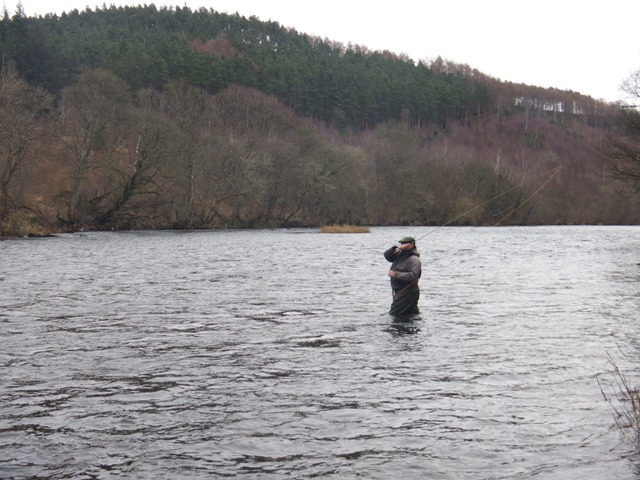 The day started very well after a few basics were got to grips with. 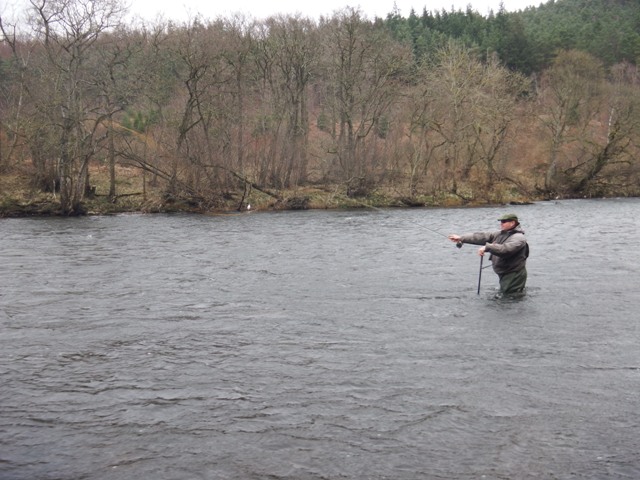 In short time Dick was putting out a decent line with good presentation despite the strong winds, very impressive. 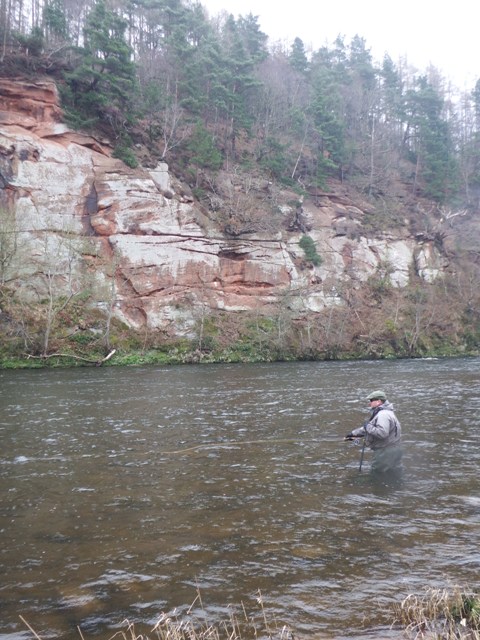 It is always nice to be with someone who is good company and in nice surroundings with bags of enthusiasm. 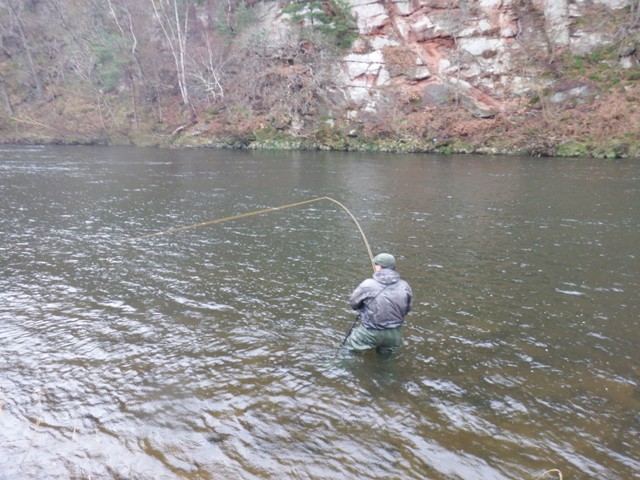 A short mild spell and it eventually happened. 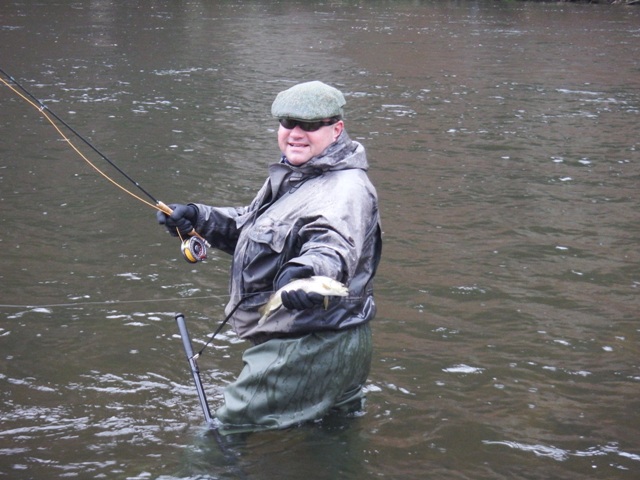 A grayling, a trout and one good fish lost, a great result given the circumstances!