Heavy rain on the 3rd gave the river a much needed three foot rise making the 4th unfishable. By the 5th the middle river was dropping in nicely and in good ply for the fly while the lower remained coloured. The 6th saw the whole river in good shape for most methods but heavy rain that day has put the river up overnight to give the important “second flood” after a long dry spell that should bring some fish into the river. Two feet by morning after the first frost on the 7th on the middle Eden and twice that on the lower, a fantastic water and dropping on the middle beats which should have gave results but unfortunately not apart from just the odd coloured fish.

Just had a great three days on the Eden with my very good friends from Killyleagh Martin and Maive, also their good friend Nigel from Oxford who joined them also. They fished three different beats on the lower and middle river, Martin and his son Andrew had two very nice salmon this time last year when they came to visit and Maive had one off the Annan all on the same day! 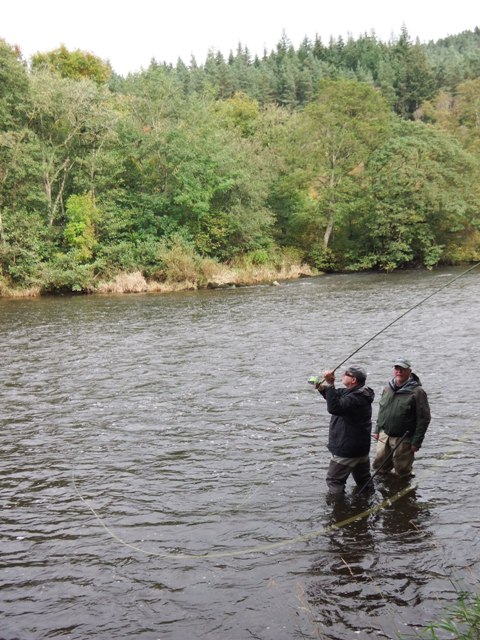 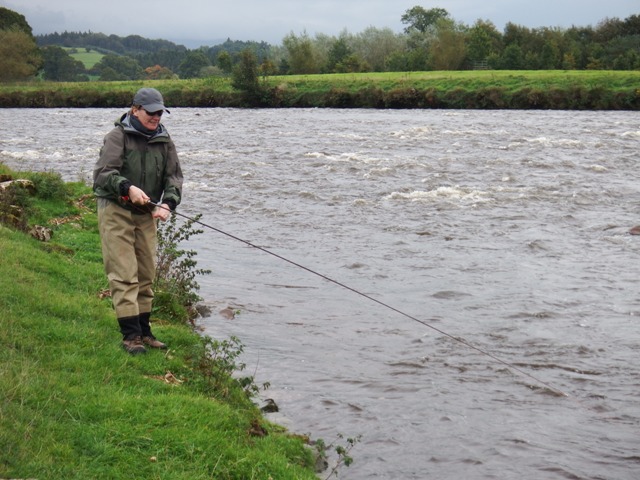 The water was in great ply for fly fishing. 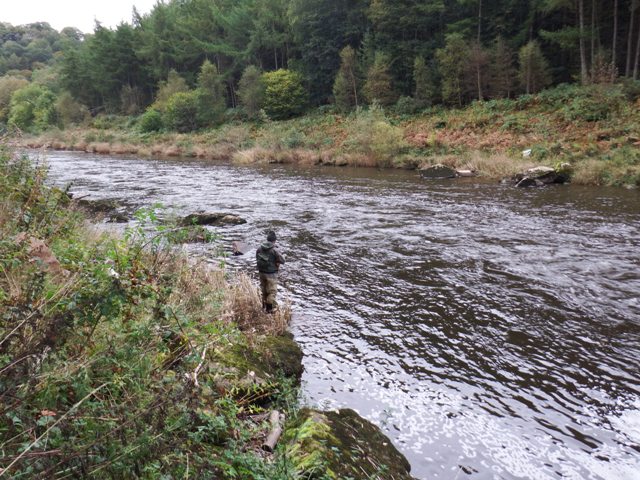 Stunning scenery to lose yourself in. 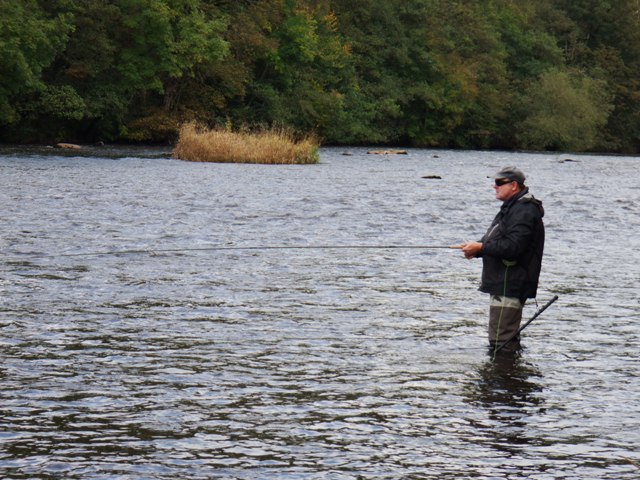 Nigel who cast very nicely for one sea trout just under three pounds. 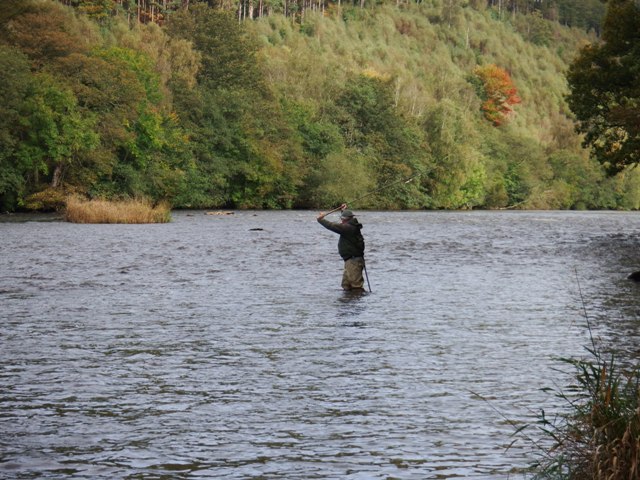 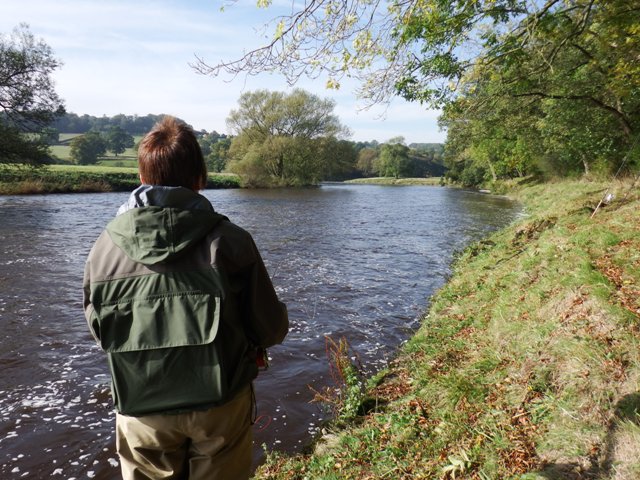 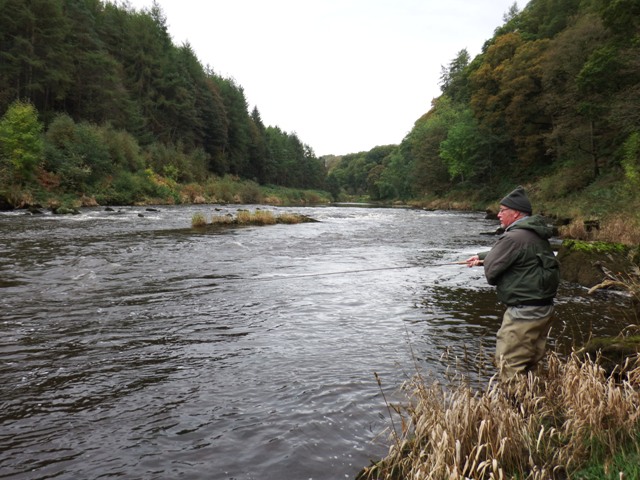 Got to say, there aint too many fish about this autumn, it seems to be the same story all over. A real shame that the autumn fish have not arrived yet, the spring and summer runs were there in decent numbers, I just hope that the back-end fish are running late. The last three days were the perfect scenario for this time of the season, a flood to wash all the cumulative out of the river and then followed by a clean second mild flood after a frost that should have brought the fish in from the estuary in great numbers! Never mind, that is the way it pans out sometimes and we have to remain the eternal optimist and enjoy everything else that goes with it.