Good friends Chris and Martin joined me on the river this week, always great to see them and to enjoy their company. The drought period has extended for far too long now in Cumbria making conditions for good salmon fishing at this the prime time of the season with the fly very difficult in some of the pools that once had good flow and swing. So we decided to have a look at the trout and grayling fishing which is just improving all the time. 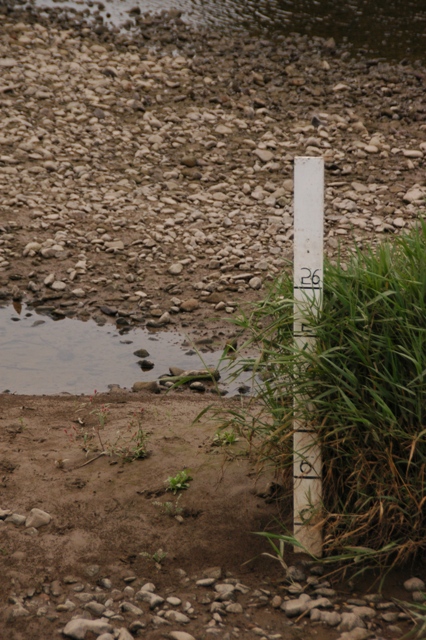 The river level has long since left the gauge and is some way off now, the water temperature is at 61 oF and an easterly has persisted all week. Saying that, the Eden has still more water than everywhere else in the area. 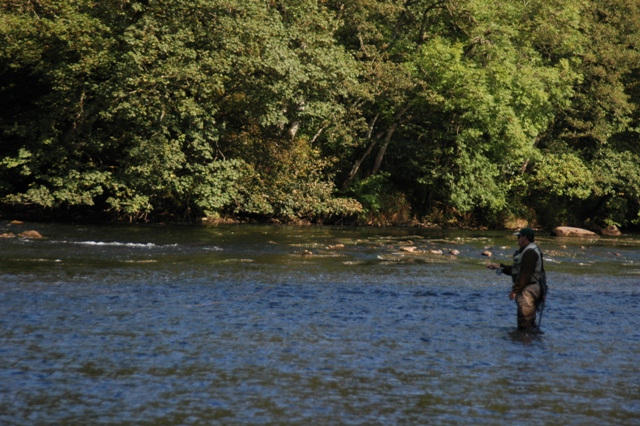 Lazonby was fished the first day.

Very bright conditions and hard work to get much response from the fish, nothing big but there were a few caught.

There was the odd good fish showing taking items in the surface film, not much in the way of hatches throughout the day, just the odd sedge although there is plenty of invertebrate life on the river bed. 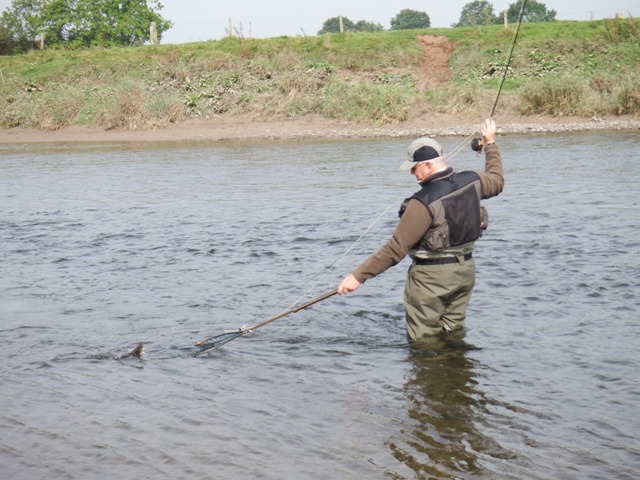 On the lower river the next day it was a different story although the easterly wind was still there. 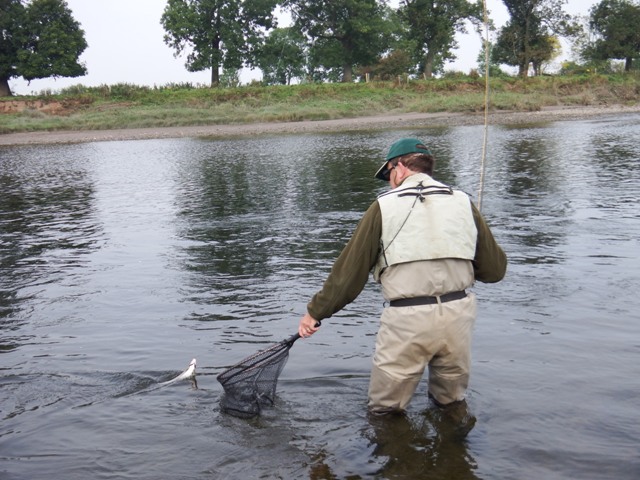 The grayling were cooperative in fits and starts. 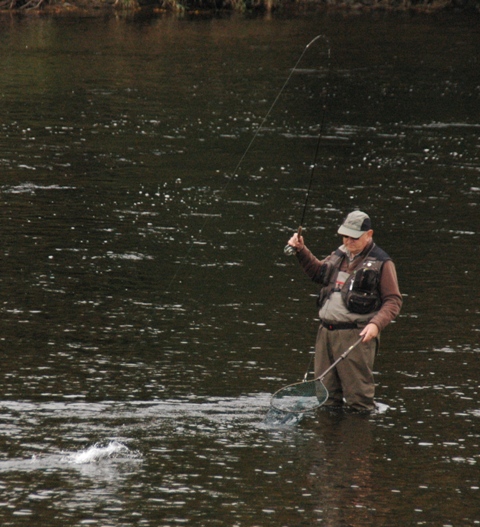 There were some nice fish taken on nymphs and spiders. 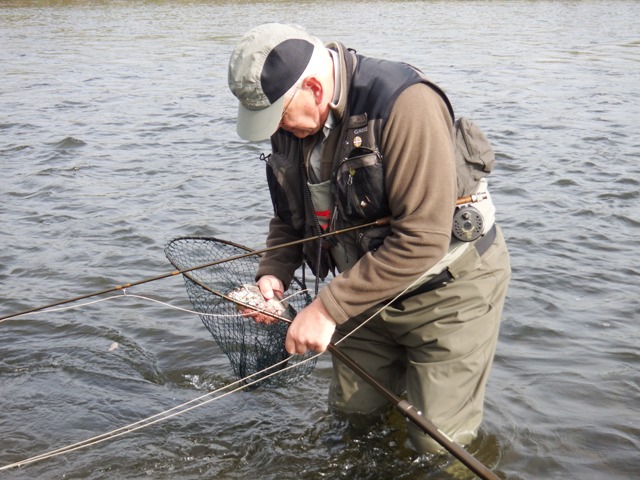 Martin was broken on a very good brown trout and lost a couple in one of the faster runs and connected with a couple of sea trout. 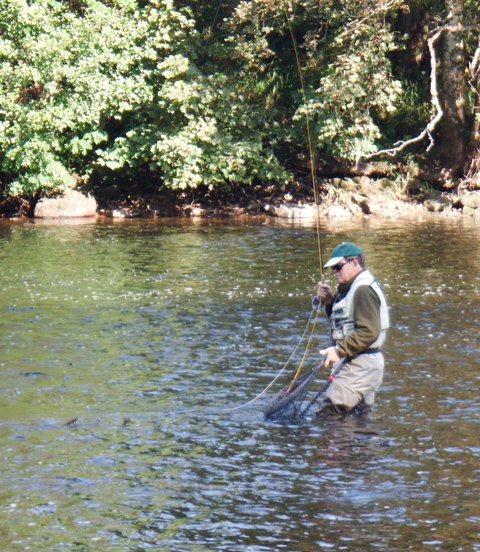 A few sea trout were also showing an interest on the lower river and also on the 19th there were a few salmon entering the river, there is only so long they can stay in the estuary. There is a little rain forecast for Tuesday which should help! 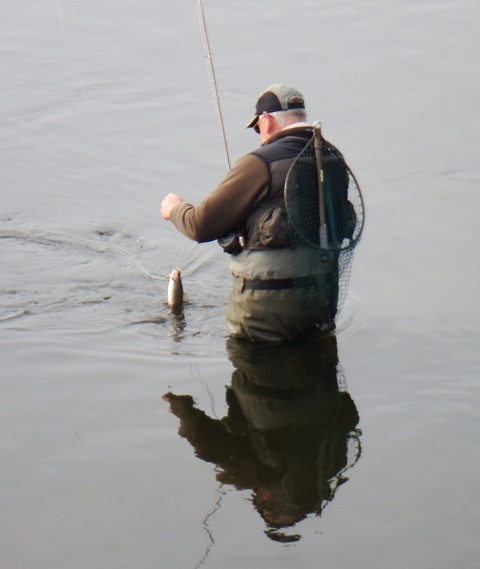 A very big thanks to Chris and Martin for their great company, enthusiasm and humour, both worked hard and got some great results in very difficult conditions!