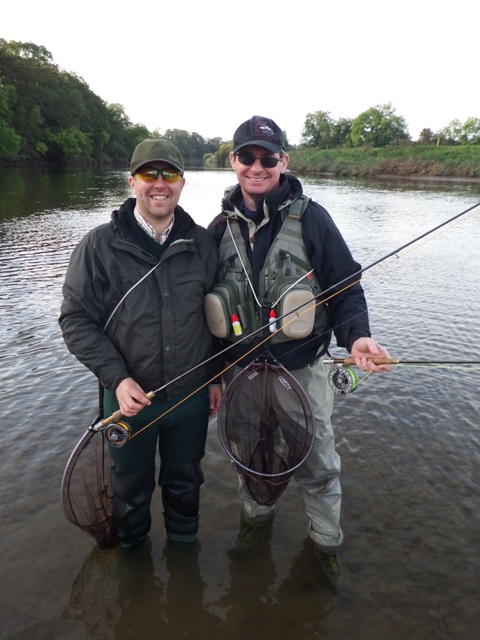 On the lower Eden with Alan and Robert yesterday, the salmon fishing remains slow as it is everywhere else so out came the five weights. 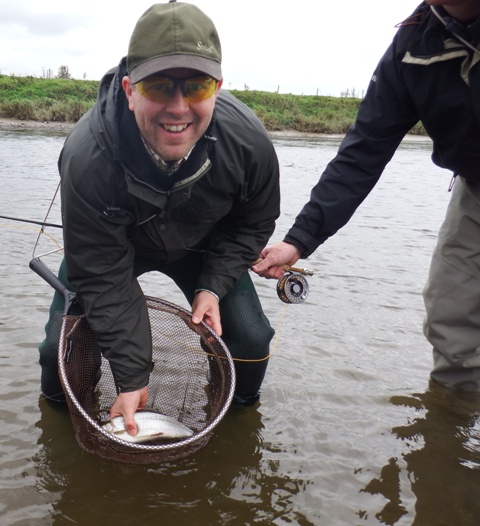 It was not long before Alan got his first grayling. 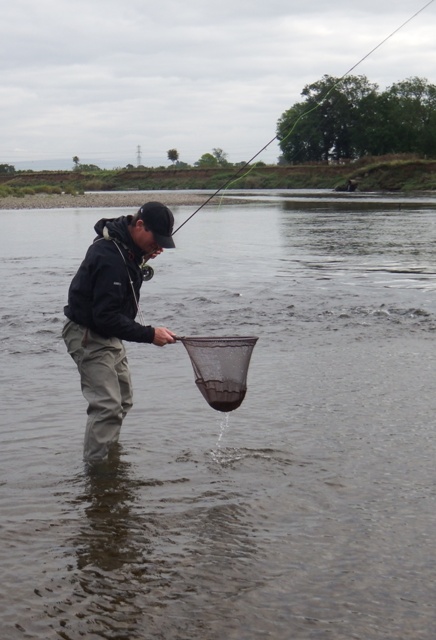 Then Robert with a nice trout. 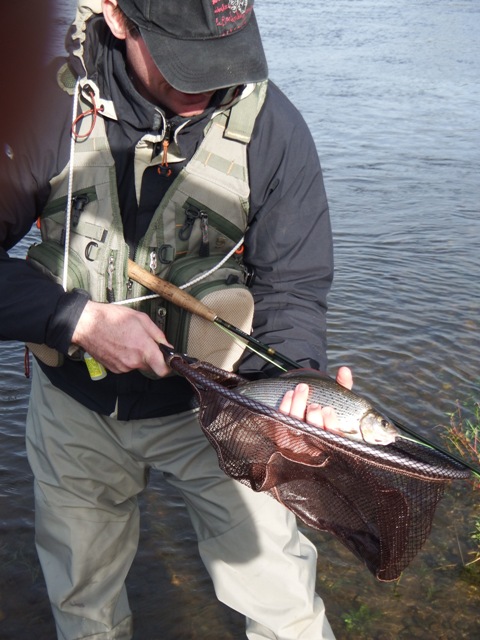 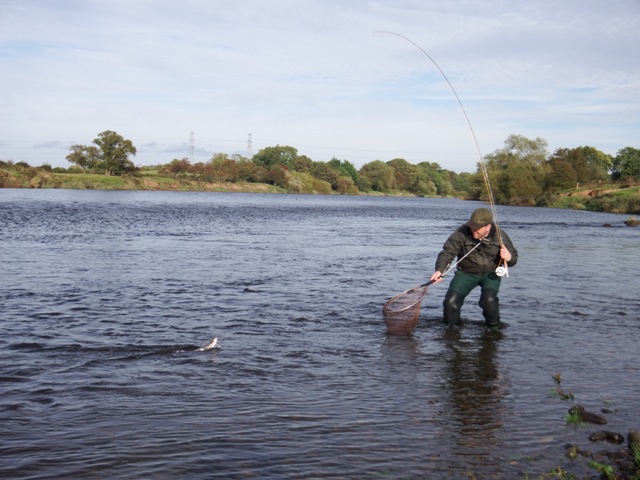 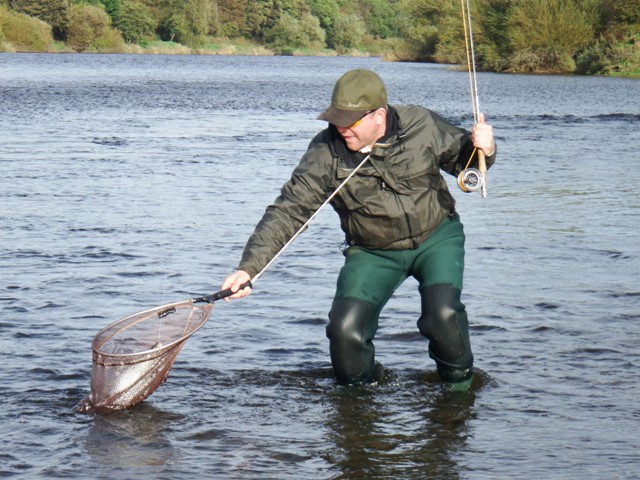 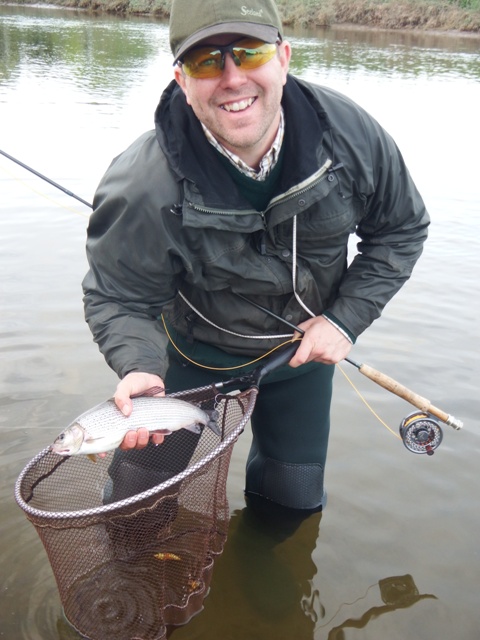 Besides the grayling there were also a couple of sea trout (herling) off the tide, a great day, nice weather, great company and fourteen fish, entertained by an otter at high tide, how bad can that be!