Good numbers of fish are in the river and more arriving each tide. I know of two twenty pound fish with one at around twenty five pounds at Warwick Hall caught by David Bamford of the Ure Salmon Trust, several in the teens are also showing up and quite a few grilse, also fish from eight to ten pounds are featuring. It is surprising what a little rise of water can do after the long dry spell, the fish had nowhere to run while the river was low and warm and now here we are, not the massive runs of a few seasons gone by which the Eden was famous for but enough to see that it is not as bad as some people would lead you to believe. 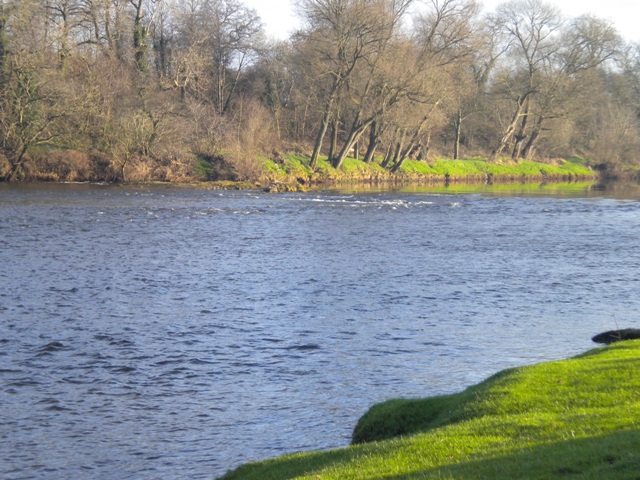 The lower and middle river is fishing quite well now the water conditions are in perfect ply for most methods and at 58oF, only one way to find out!