Three more rises of water from the heavy showers had put the Eden on the 13th to two foot three, the 14th with the level at one foot six and on the 15th with overnight rain going to two foot three and dropping during the afternoon with some colour. Fish are running the river now, the biggest this week being from the Yorkshire Fly water which has gone 100% catch and release at 22 pounds. 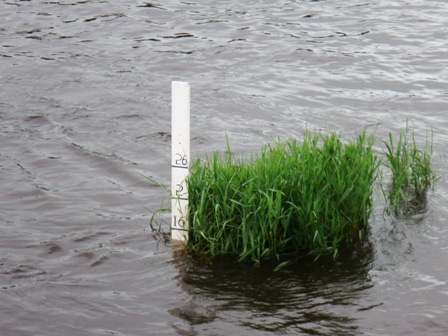 There have been numerous reports of grilse and salmon caught this week from the lower beats and right up the river on the Eden to all methods after the long awaited water had got things moving at last. The tides which are getting smaller this week, so far has brought salmon into the river on every one of them which is very encouraging, but there does not seem to be many anglers out fishing as there should be. 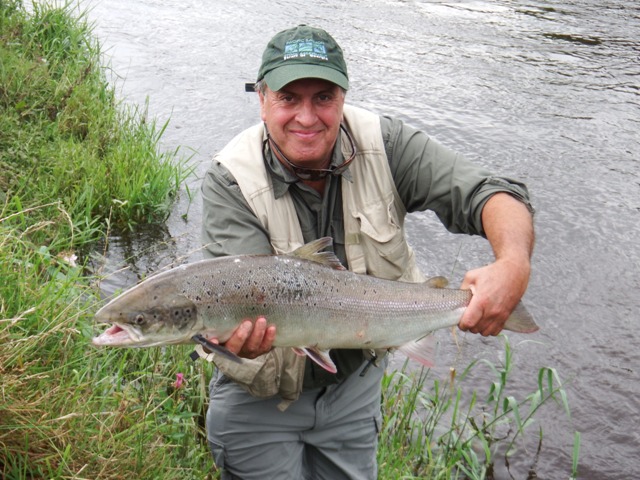 An eleven pound fish for Kevin Edwards on the lower river today just before the tide (released safely) and two fish of five and ten pounds for Adam Wellings on the same pool after the tide.

I would like to think that now the salmon are running, that anglers who are fortunate to catch these beautiful creatures are willing to put back as many fish as possible voluntarily to protect the future stock before it becomes compulsory.